The final sprint of the Lotus Cup UK Speed Championship took place at Snetterton earlier this month. Two-thirds of the Norfolk venue’s 300 layout would decide the 2015 championship title, with five drivers in with a chance of overall glory.

Autumn fog delayed proceedings until mid-morning, and following a sighting lap and one practice, the drivers undertook three back-to-back sprints. Before the round had even started, SuperSport championship contender Tony Pearman had suffered a blown engine and was forced to borrow a friend’s Elise S1, switching to the Production class in the process. Rob Clark was also running a loan car, as were Simon and Graham Foley, whilst alternator troubles for Andy Pigeon meant that he had to rely on a push start.

Several drivers suffered off-track excursions in the cold and damp conditions, including title contenders Jez Braker and Xavier Brooke. By contrast, Pearman handled his class switch well, holding his nerve to come out on top, which was enough to win the title by just four points from Clark. Just 11 points separated the championship top five.

Jason McInulty took the overall win in an Exige V6, which meant that Pearman also claimed the SuperSport title from David Mann by a single point. The SuperSport vice-champion took second in class on the day from Mads Petterson and outgoing champion Brooke. Second in the Production class for Clark won him the Production championship, and he headed Mark Swarbrick and Braker on the day. Driver of the Day was Jim McInulty, Jason’s father, after his debut sprint event. 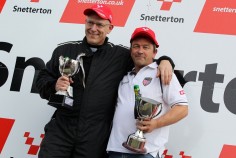 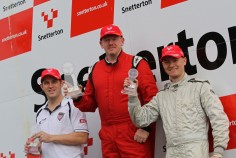 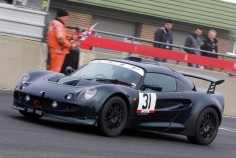 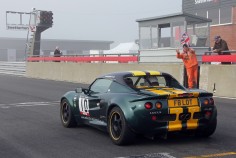 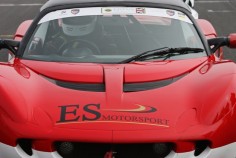 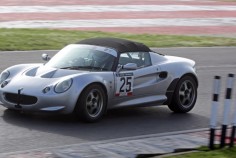