Easter weekend saw round two of the Lotus Cup UK Speed Championship take place on the Snetterton 300 circuit, just 15 miles from the Lotus factory. The round formed part of the Lotus Raceday event at the Norfolk venue, joining the Elise Trophy and Lotus Cup UK championships.

Over 30 cars attended with the SuperSport group being the most populated for the first time, and there was a great atmosphere in the paddock, with drivers sharing Easter eggs and home-made cakes. 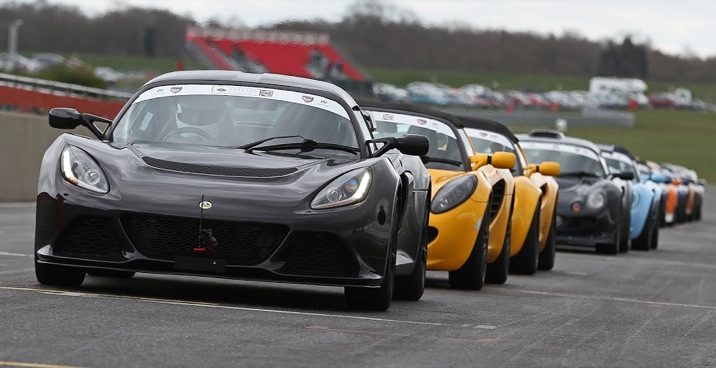 A cold and damp start to the day made track conditions less than ideal, and there were lots of moments for the drivers during the practice sessions as they familiarised themselves with the layout.

Several competitors were also racing during the day, including Mads Petersen in the Elise Trophy and Dave Carr in Lotus Cup UK. Both ran production specification cars in the races, but sprinted SuperSport class V6 Exiges, finishing in fourth and fifth places respectively.

Also competing in SuperSport, Duncan Fraser was forced to retire after his second run due to a major oil leak, but stayed to support his fellow sprinters, before making the 200-mile drive home.

Dave Saunders was awarded the trophy for LoTRDC Driver of the Day for his improved performances after a very challenging start.

The Production class was won by Graeme Foley followed very closely by Philip Stratton-Lake, and Rob Clark, the only non-racer on the Production podium.

The SuperSport category was no less exciting, where during the second and third timed runs, a close contest was fought between last year’s Production class champion Xavier Brooke and newcomer Tony Pearman. Brooke took the lead after the initial times runs, only for Pearman to overhaul him in the second, however this run was discounted for exceeding track limits. On the final run it was a close call between Brooke, Pearman and Mann, with the reigning champion throwing caution and most of his car’s interior to the wind in a last-gasp effort to take the spoils.

The class battles will definitely be an exciting competition to watch throughout the season. 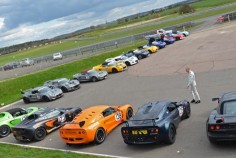 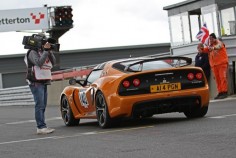 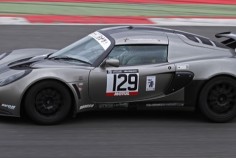 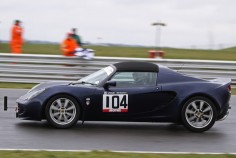 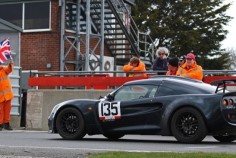 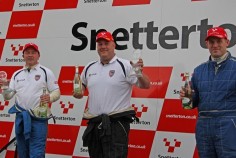 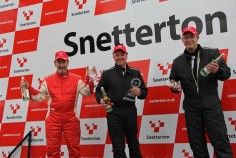