John Rasse took two Lotus Cup Europe victories at Paul Ricard this weekend (3-4 June), with Xavier Georges also claiming a win, meaning that the Frenchman has topped the podium at every circuit so far this season. The FIA International Series supported the Coupe de France Camions (French Truck Racing Championship) at the past and future French Grand Prix venue. 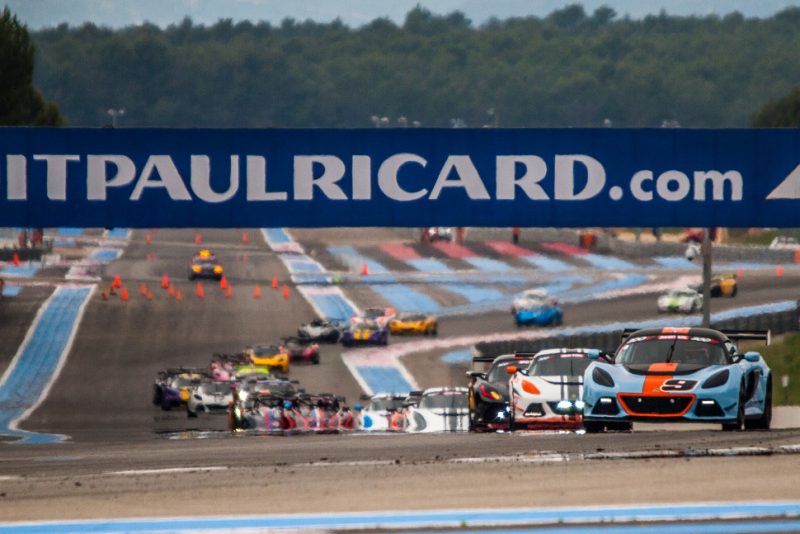 Georges leads as race one gets underway / Credit: Kevin Ritson

Starting from third on the grid, Rasse chased down Georges in the opening race, eventually passing the pole-sitter in the late stages. A last corner challenge from Georges came to nothing, and the pair crossed the line almost 20 seconds ahead of third-placed Briton Steve Williams.

In the second race, Georges got his revenge, despite losing out to fellow front-row starter Tommie Eliasson early on. The Swede’s race ended after six laps, however, and Georges kept out of runnerup Rasse’s reach, the Belgian having to fight off Frenchman Jean-Baptiste Loup’s Exige in the final laps. 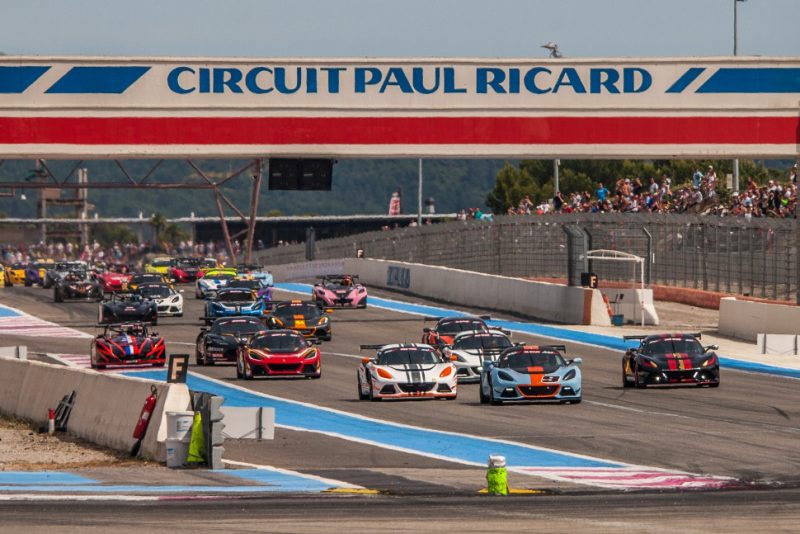 In the final race, Rasse followed Georges for several laps, with Eliasson and Loup in tow, before taking the lead at the first corner. Loup completed the podium. 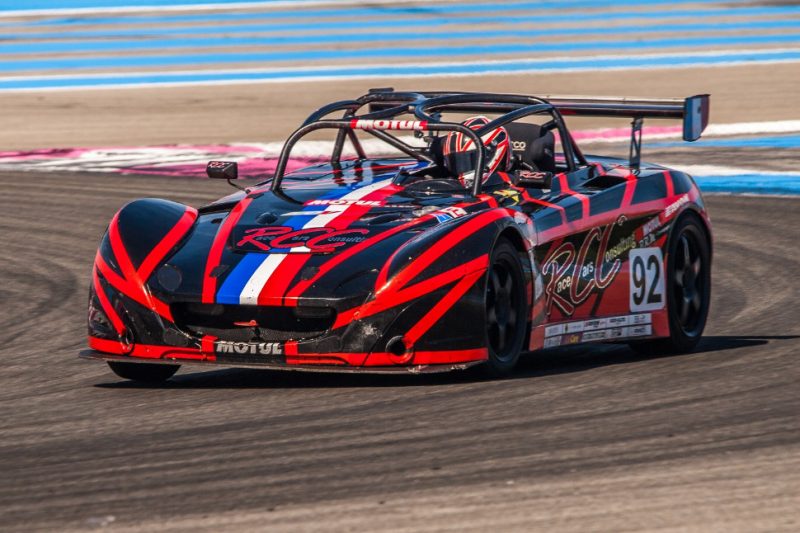 France’s Christophe Lisandre was untouchable in the 2-Eleven class, extending his title lead in the process with 10th in the opening race and sixth in each of the following two. 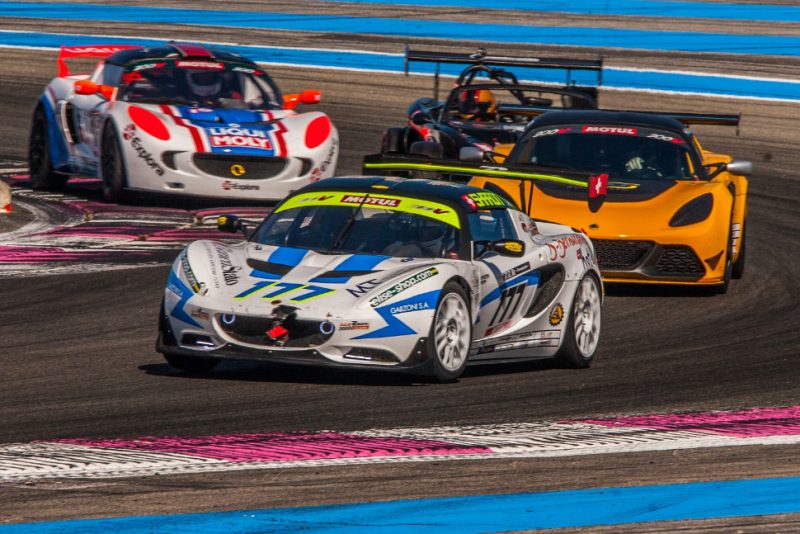 Swiss driver Sharon Scolari took the Open class spoils, despite rival David Harvey from Britain leading much of race one in his 340R. From then on Scolari was unstoppable, and Harvey’s woes were compounded with a retirement in the final encounter. 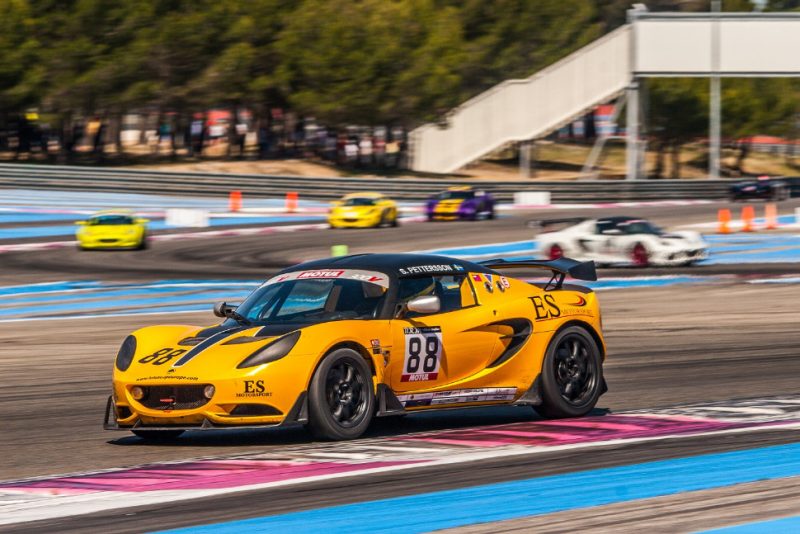 Sven Pettersson was the man to beat in Production / Credit: Kevin Ritson

Sven Pettersson took the Production class spoils in his Elise Cup R. The Swede fought with category rivals Thierry Hedoin and Martin Donnelly, who was racing at the circuit where he made his Grand Prix debut for Arrows 28 years ago. The Ulsterman stood on the podium in all three races, taking a second place and two thirds. 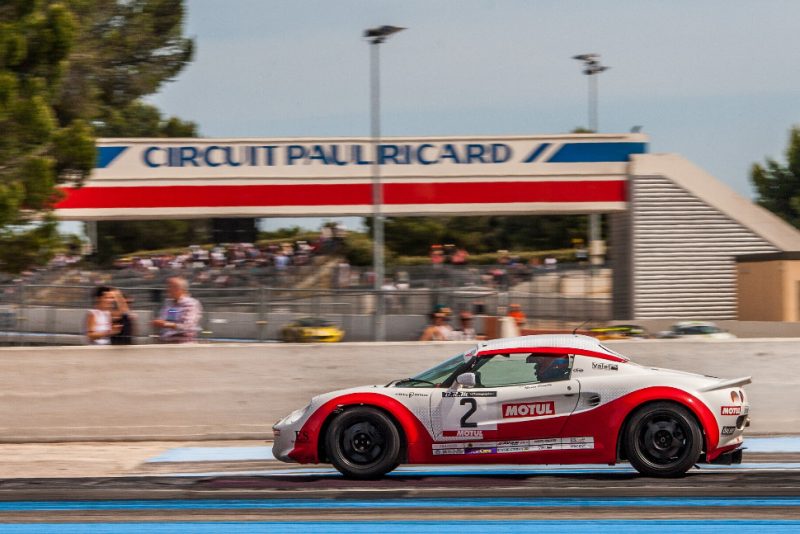 Martin Donnelly returned to the circuit where he made his F1 debut 28 years ago / Credit: Kevin Ritson

Lotus Cup Europe now moves on to Spa-Francorchamps in Belgium on 7-8 July. 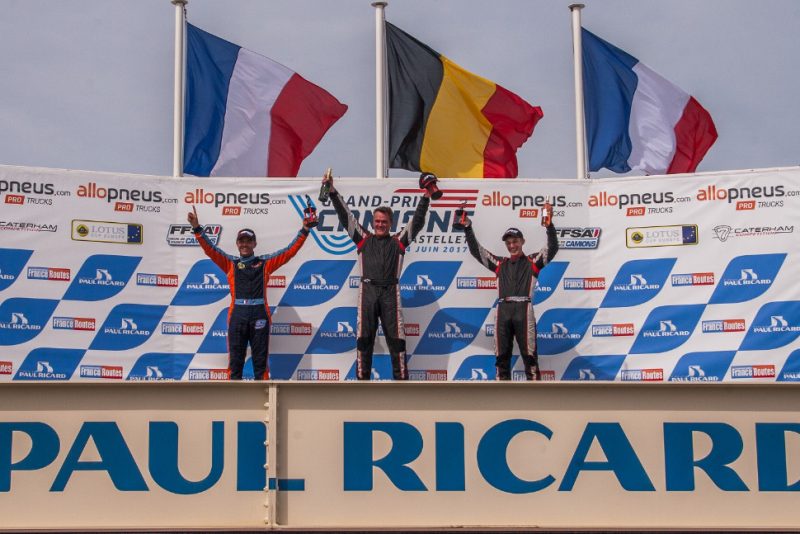