Lotus paddock shares the honours with Clark, Mann and Pearman at Blyton Park 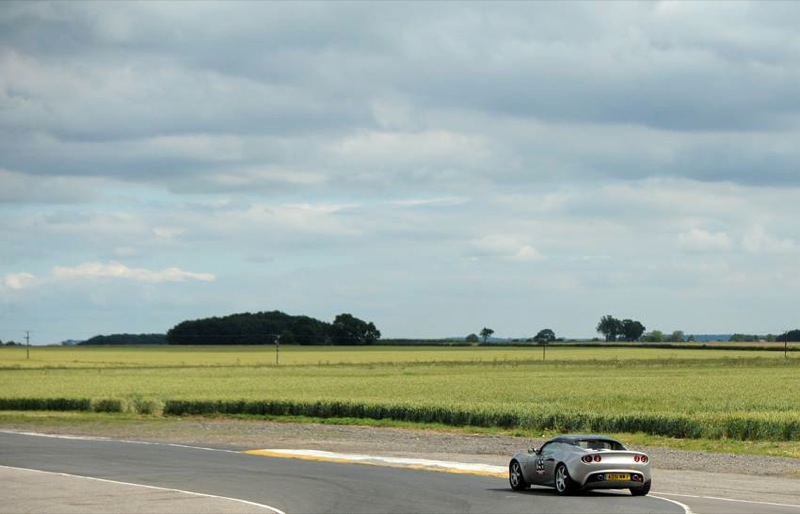 Both classes featured heroic efforts, with third-placed SuperSport driver Duncan Fraser suffering head gasket failure during the practice runs. Whilst Fraser gathered parts from nearby retailers, his competitors sporting helped strip his engine and after four hours’ work, he was ready in time for a last- ditch attempt that netted him a well-earned class podium behind Dave Mann and Tony Pearman.

On day two, Pearman turned the tables on Mann, with Pearman collecting another third place. In the Production class, Graham Foley and Mark Swarbrick trailed Clark on day one, whilst Jez Braker and Simon Foley completed the podium on day two.

Driver of the Day was awarded to Fraser on day one, and Production class runner Emma Newman on the Sunday. Her second run on the opening day ended in contact with the Armco, putting her out of contention with a damaged rear wheel and bodywork. In another example of paddock camaraderie, competitors, including the Rob Boston Racing crew, enabled her to return to action on the following day.

The result means that Pearman currently leads the standings from Braker and Mann. The next round of Lotus Cup UK Speed Championship takes place on the Lotus test track at Hethel on 2 August. 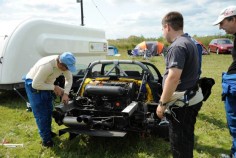 Duncan Fraser prepares his Elise with help from the paddock 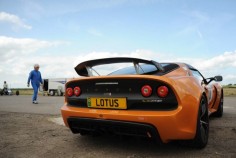 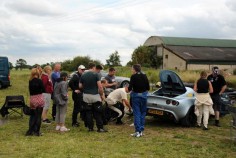 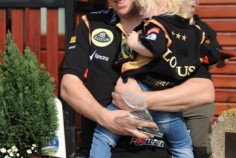 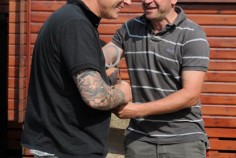 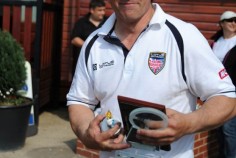