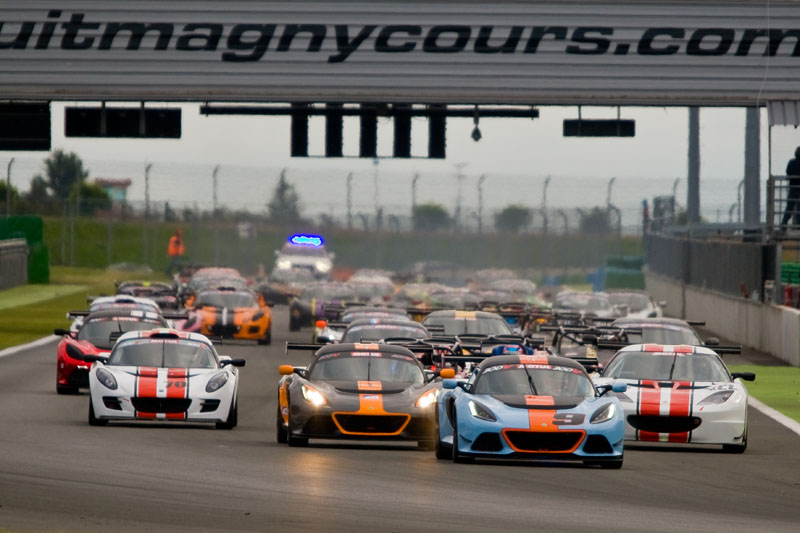 Reigning Lotus Cup Europe Champion Jérémy Lourenço followed up his maiden overall win at Dijon- Prenois with a double victory at Magny-Cours this weekend (30/31 May) in rounds five and six of the 2015 championship. Meanwhile another dominant performance in the Production class has allowed John Rasse to stretch his title lead.

Lourenço qualified on pole position at the former French Grand Prix venue, but was passed by team- mate and fellow front row starter Xavier Georges as the opening race got underway. The Exige V6 pair escaped the clutches of Greg Rasse’s Evora as they fought their own battle, then Lourenco forced his way into the lead with just a few laps remaining to take the chequered flag.

In the second race, Lourenço sailed into a lead that he would not relinquish, whilst Georges fought another battle that he would eventually lose, with Greg Rasse passing at mid-distance. However the Belgian was unable to catch the leader and trailed home two seconds in arrears.

A strong performance in qualifying helped Christophe Lisandre to a brace of 2-Eleven class victories, with Nicolas Ferrer achieving a similar feat in the Open class to take the first encounter, before back row starter David Harvey claimed the honours second time out.

John Rasse’s Production class double keeps him ahead of the rest in the title race, and it was a similar story on track, with the Belgian lapping several seconds clear of his opposition. Thierry Hedoin was second both times, with Philippe VanPevenaeyge and Sven Pettersson sharing the final podium places.

The next Lotus Cup Europe rounds will take place at Spa-Francorchamps on 10/11 July. 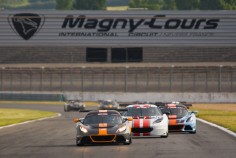 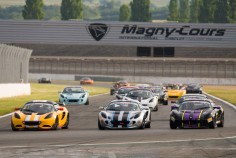 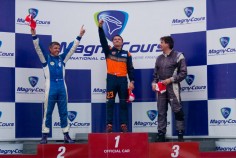 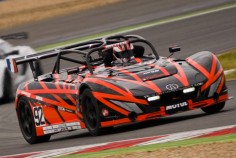 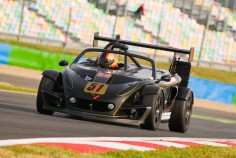 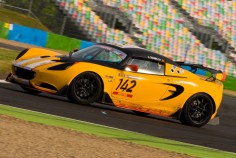