Pearman and Clark are Carnival kings at Abingdon

Round five of the Lotus Cup UK Speed Championship took place at the Abingdon CARnival event last Saturday (6 June), an event that has raised over £250,000 for charities since its inception. Amongst more than 150 entries covering a wide range of performance cars, 25 LCUK Speed Championship drivers competed under clear skies.

The Abingdon CARnival Sprint offered two courses to be driven in one day, with each driver’s best times being amalgamated to give the final positions at the end of the day. 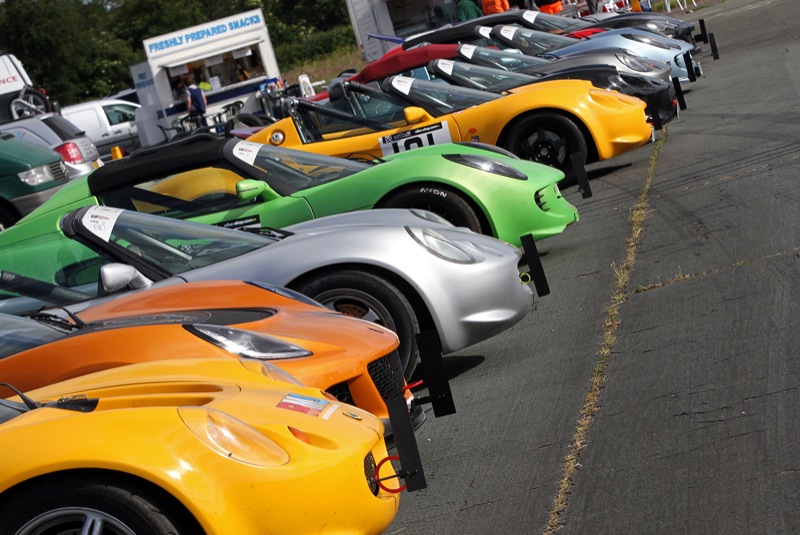 The Bentley course was the first to be attacked, followed by the Abingdon route in the afternoon. Gusty winds and a few offs meant that there were a few delays. This included Jason Weatherall, who was on fine form, but a fault with his fuel pump meant that he had to be towed in, putting him out of action for the rest of the afternoon.

Mark Swarbrick and Adam Ruck were among the drivers who came off the track, but the most notable off, and demonstration of determination, came from Jez Braker who managed to make it over the finish line, over the timing gear, and into a field at a remarkable speed!

Returning to the paddock, Braker worked furiously to fix alternator issues with his car to get back on track. He achieved his goal and ending up just 0.05 seconds, on the Abingdon course, behind Rob Clark, who took first position on both courses.

Clark’s winning Production class time was 103.45, with Braker just 0.06 seconds behind, and Swarbrick ending the day in third place. Clark was also awarded ‘Driver of the Day’ for an impressive drive in a car that was competing in its first sprint, and was being shared with Steve Porter.

The SuperSport class was won by Tony Pearman, whose 97.32 time was followed closely by Xavier Brooke (98.03), and Dave Mann (99.44). The SuperSport category continues to be close, with fourth- placed Duncan Fraser showing a great improvement and working his way closer to the top podium-placing drivers.

The next round of the Lotus Cup UK Speed Championship will be on 11 July at Blyton Park in Gainsborough. 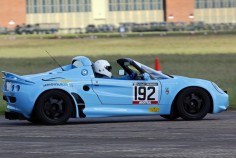 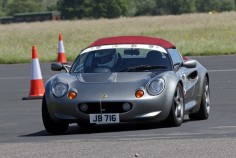 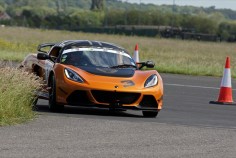 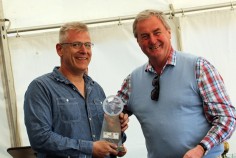 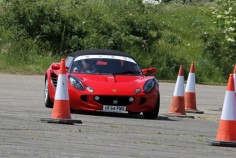 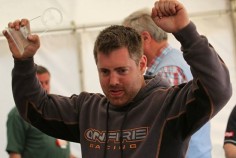