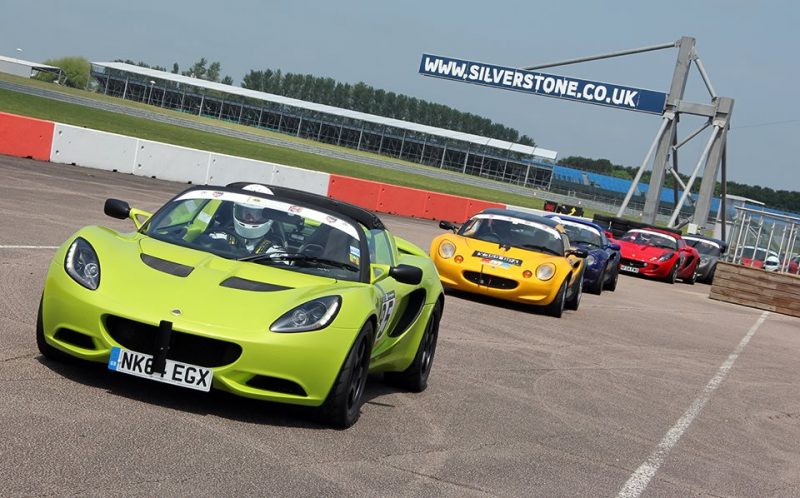 A cool and foggy start soon turned into a warm and sunny day over 100 cars turned out to sprint at the historical Stowe circuit.

Drivers tested the limits of the track, but managed to stay pretty much on course, with a couple of drivers having close encounters with the tyre walls on the chicane, and others pushing hard to get their times down – including Martin Roberts who pirouetted over the finish line.

The event was brilliantly organised, with 2 practices and 3 timed runs per driver. There was even a break for silence so that the local vicar could deliver his sermon!

As the season progresses there’s a ever tightening gap between drivers in the popular Production class, with the results at Silverstone Stowe showing a very small gap between the 3rd and 7th place drivers.

Competition is hotting up, and the championship win is still anyone’s guess. The next round of the LCUK Speed Championship will be at Blyton Park on 9 July. 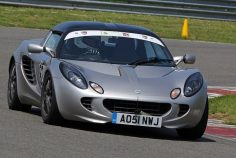 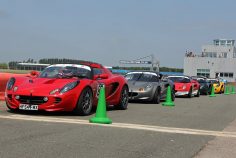 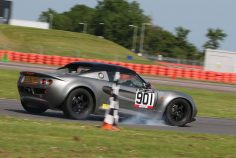 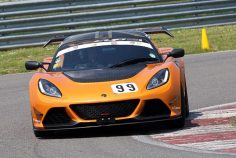 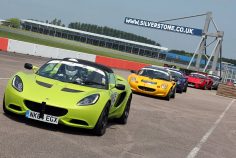 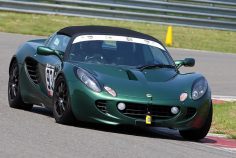