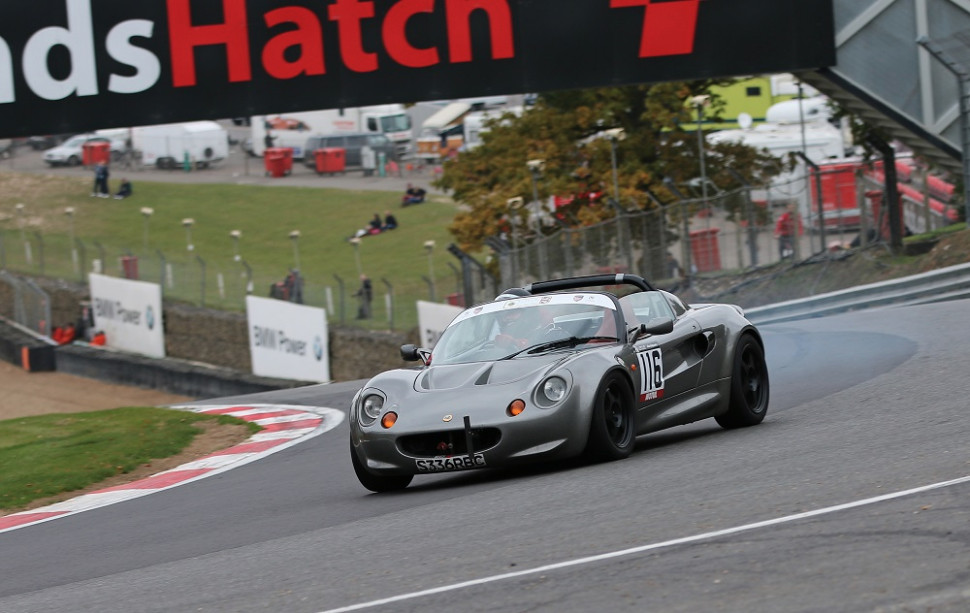 The Lotus Cup UK Speed Championship season reached an exciting climax at Brands Hatch on 29 October, with the overall championship up for grabs between Production class frontrunner Nigel Hannam and 2014 champion Xavier Brooke.

Practice took place in the morning over two back-to-back sessions on a damp track. Martin Roberts, Nick Emery, Rob Holt, Terrence Baker, and Stuart Cheshire all had spins, with Mark Swarbrick managing this three times in one run. The tarmac soon dried out, ready for the three timed runs in the afternoon.

Philip Stratton-Lake claimed a point for the fastest practice run, meaning that neither Hannam nor Brooke could claim an early advance. Hannam drew first blood with the quickest time in the first timed run, whilst Brooke, who had no prior knowledge of the Indy circuit, could only manage third place overall, almost eight tenths of a second adrift.

Second time around the pair were second and third respectively, but the gap between them had grown to a second. It expanded again in the final run, by almost another half-second, and the title-

battling pair had to give best time of the day to SuperSport runner Nick Emery. Despite losing the fight on the track, however, Brooke had enough of a points advantage heading into the weekend to edge Hannam for the Production and overall titles by just a single point.

Words by Karen Harvey @ karen-harvey.co.uk | Photos as captioned by InMotionImages 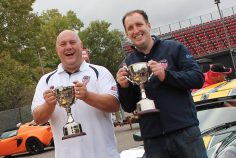 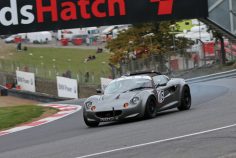 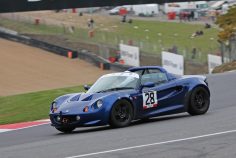 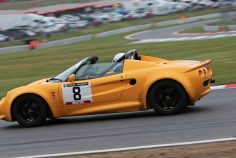 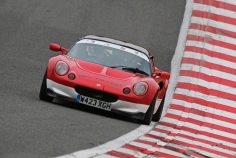 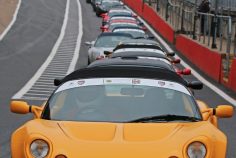