Brooke and Braker get LoTRDC season underway with sprint honours

The 2015 LoTRDC season kicked off last weekend with a huge entry for the opening round of the Lotus Cup UK Speed Championship at North Weald on Sunday (15 March). 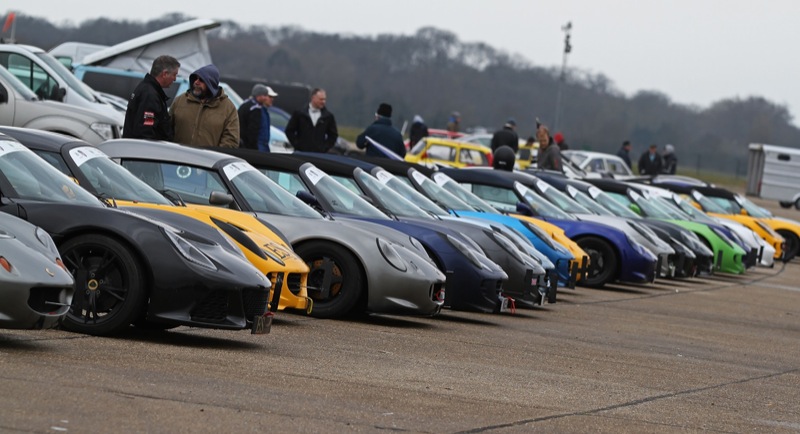 Undaunted by his move to the more powerful SuperSport category, Brooke’s first run set the class pace, just under two seconds faster than Yorkshireman Tony Pearman. Meanwhile Braker was proving to be the man to beat in Production, using his experience to edge out last year’s runner-up Rob Clark.

Pearman’s second timed run kept the champion honest, and a close battle began between the pair which looks set to continue throughout the season. Brooke needed to dig deep for his final run, and did, however Pearman was unable to match his best time, and conceded the class to his rival.

In Production, Braker’s performance proved to be unbeatable, but he suffered from a broken coolant tank and was only able to continue thanks to a parts donation from Brooke.

Notable performances came from Dave Mann who worked hard to prepare his car on the day, whilst Troy Butler suffered a puncture on his motorsport debut, but still managed to compete all of the timed runs. Father and son pairing Graham and Simon Foley swapped places throughout the day with Simon just pipping his dad on the final run. Karen Harvey was the fastest lady, but was robbed of a top ten place by her partner Adam, competing in his first sprint.

The LoTRDC Driver of the Day was awarded to debutant Terence Baker who had not even taken part in a track day with his Lotus before the weekend. Competing in the second-to-last Series 1 Exige to come off the Hethel production line, the car was still on its original front tyres. Terence improved by over a second on each run during the day, gaining ten seconds by the end of the event. 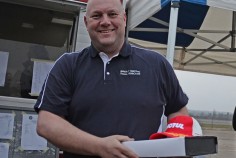 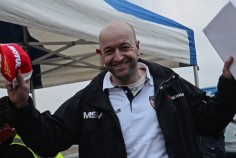 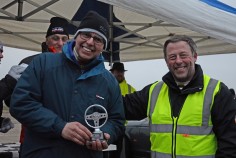 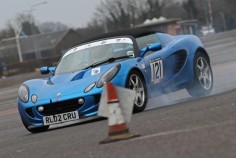 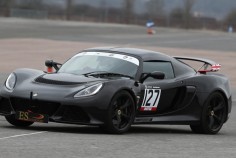 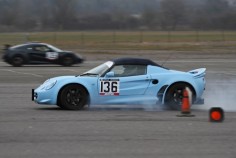